Last December Design Exhibition Scotland launched an Open Call inviting proposals to design a prototype park bench for the grounds of Mount Stuart on the Isle of Bute.

Last December Design Exhibition Scotland launched an Open Call inviting proposals to design a prototype park bench for the grounds of Mount Stuart on the Isle of Bute. We received just under 60 submissions many of which were from architects, both established and recent graduates.

And of course, the park bench is a wonderful thing! A generous offering of rest and frequently a good view, the public bench can be brilliantly matter of fact or more a flamboyant functional sculpture. And arguably with increasingly contested notions of ‘public space’, the bench embodies all that is good and civic about the great outdoors. As Jan Gehl wrote in his Life Between Buildings first published in 1971, ‘the existence of good opportunity of sitting paves the way for numerous activities . . eating, reading, sleeping, knitting, playing chess, sunbathing, watching people, talking, and so on.’ He also goes on to say that a general rule of thumb there should be public seating every 100 metres, in cities & residential areas.

The brief for Mount Stuart, a fantastical neo-Gothic mansion from the late 19th century designed by Robert Rowand Anderson set in grounds overlooking the Firth of Clyde, was to design a bench that celebrated the joy of sitting outside, catching a view and your breath. And of the four selected proposals, three were from architects: Rekha Barry working as Rekha Maker is an architect with Anderson Bell + Christie, Chris Dobson is a director of 3D Reid and Andy Campbell, founder of architects Dress for the Weather, presented a proposal in collaboration with the jeweller Stefanie Cheong. They all have since said that exploring the function and form of park bench offered an opportunity to trial ideas and materials they had long being curious about at a manageable scale. On a modest budget each of the four initial proposals were developed and then fabricated as prototypes.

Rekha Maker has upscaled her domestic homeware range to created a beautifully rhythmic massing of moulded marblised forms in Jesmonite. Conceived to provide both a place to sit and place picnics, drinks or books, Rekha’s design also carefully considers how the park bench can welcome those using wheelchairs. Andy Campbell and Stefanie Cheong sourced stone for a demolished church which they honed by hand and inlaid with recycled plastic, perfectly melding the geology of ‘deep time’ and our current waste age. As to Chris Dobson, he has long been interested in the potential of CLT (cross-laminated timber) as a material that could be more widely produced and used in Scotland. In a collaboration with BE-ST (formerly Construction Scotland Innovation Centre) he is fabricating a bench inspired by the Orkney Chair and the brutalist style bus shelter style bus shelters found on the Isle of Lewis.

Sitting Pretty is at Mount Stuart, Isle of Bute until the 15 October. Sitting Pretty also features a further park bench by artists C. A. Walac and a bench for the interior by James Rigler.

Susanna Beaumont is the founder of Design Exhibition Scotland. https://www.designexhibitionscotland.co.uk 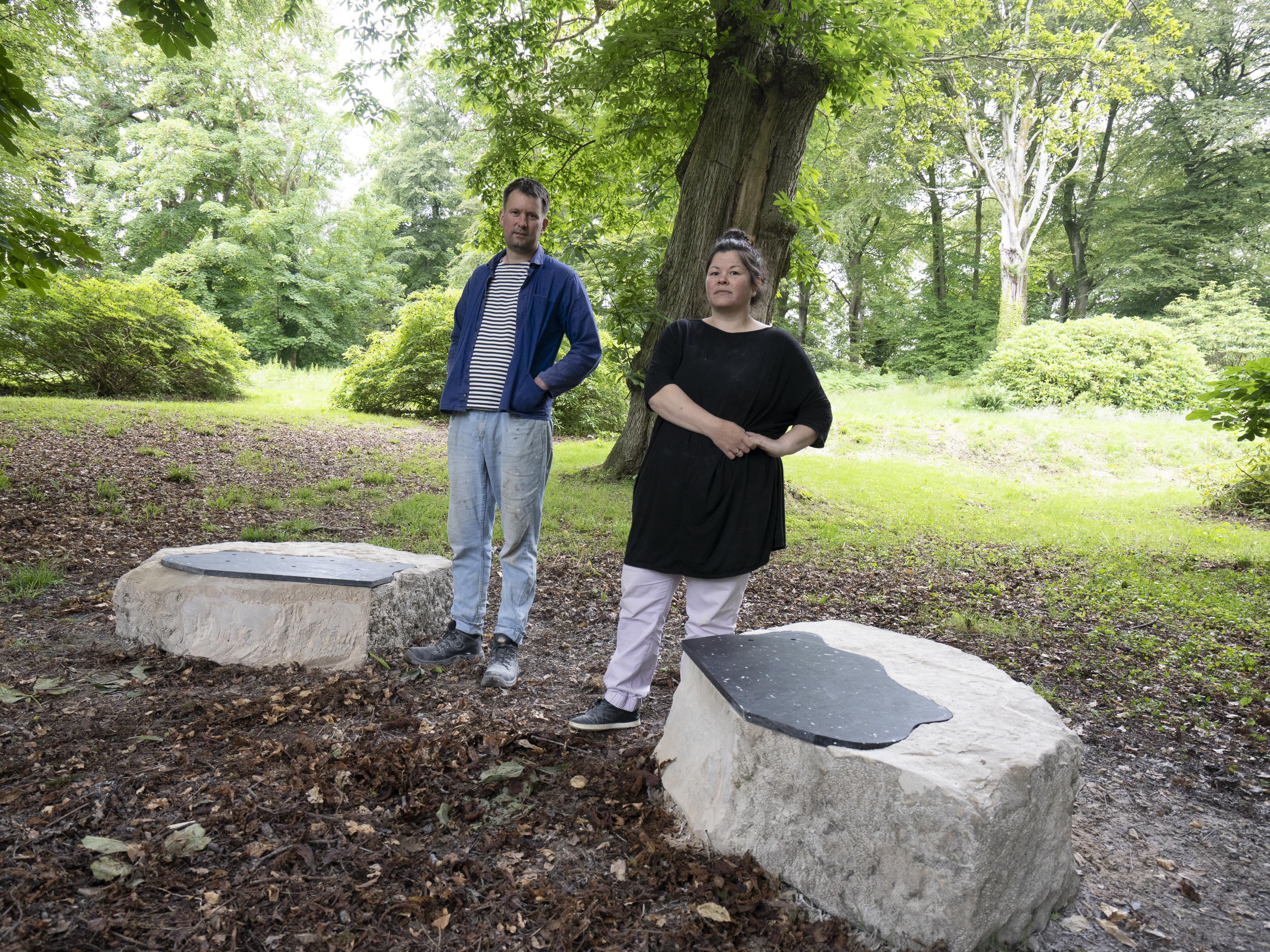 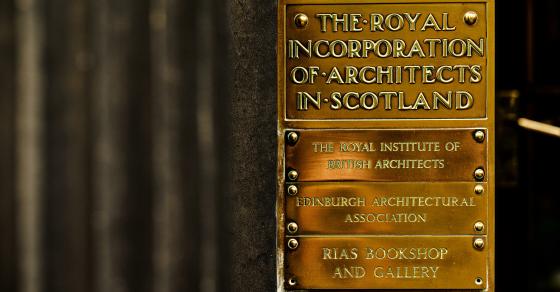 Invitation for Expressions of Interest for architect-led design services 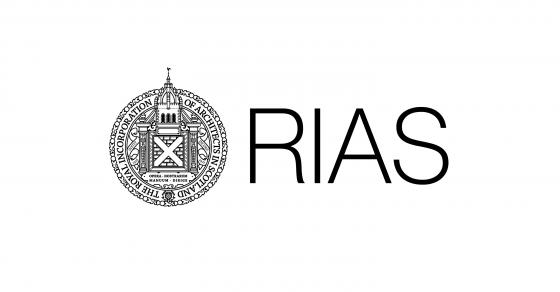 RIAS is looking for an Events Co-ordinator who will help us manage a range of high-profile events for both members and the public. RIAS Consultancy – the competitions and procurement arm of the Royal Incorporation of Architects in Scotland – has today launched a design competition to find an architecture team for a major new cultural building with a focus on mental health and well-being. 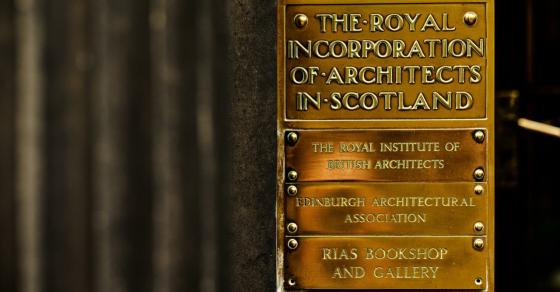 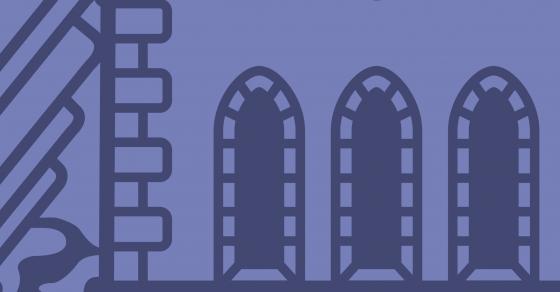 The RIAS would welcome the opportunity to address any of the points raised in this paper
and to assist the Scottish Government further, alongside any calls for evidence that may
follow.