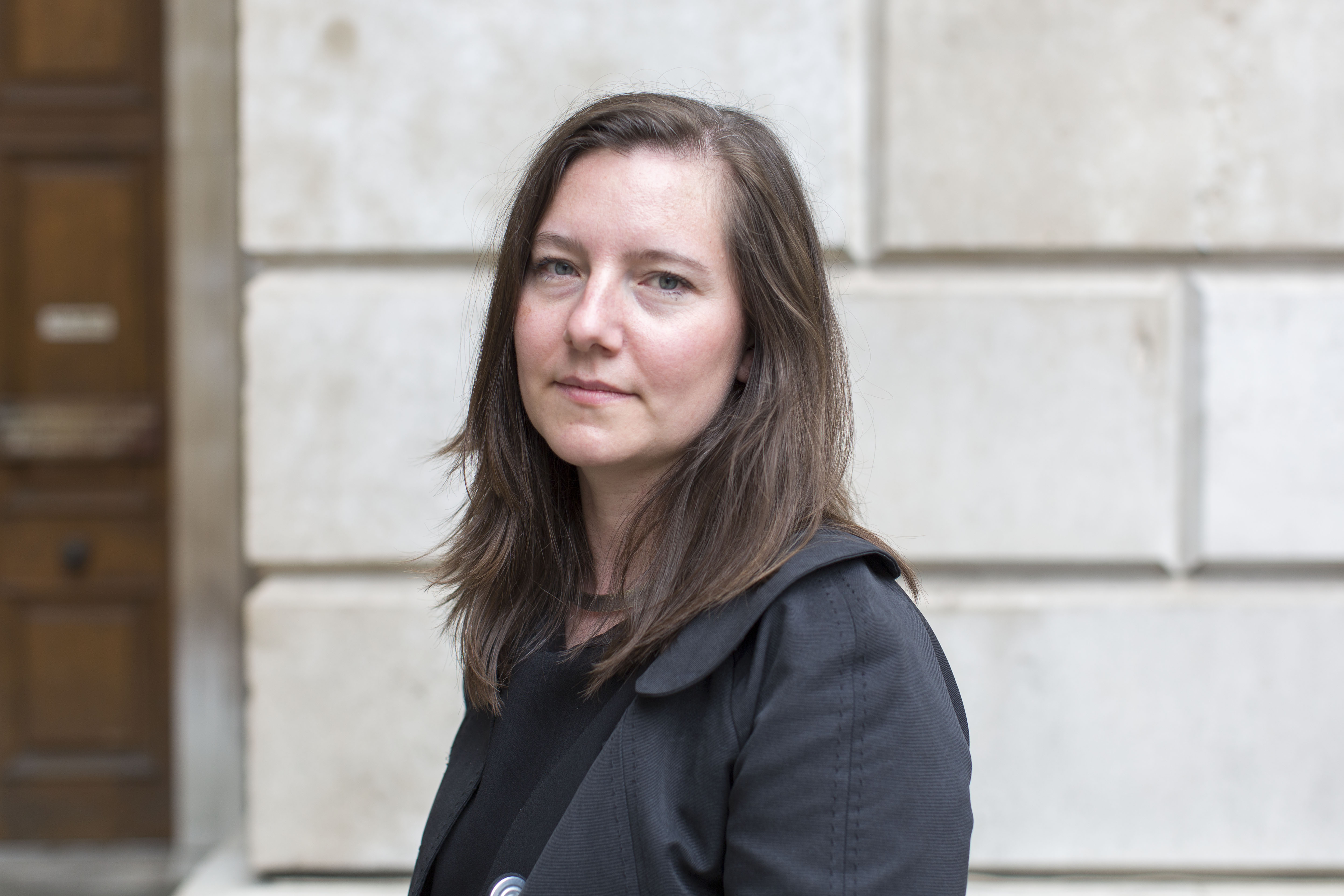 The Royal Incorporation of Architects in Scotland (RIAS) is delighted to announce that Tamsie Thomson has been appointed as its new Chief Executive. Tamsie, who is currently a Managing Director of New London Architecture and was previously Director of the London Festival of Architecture, will join the organisation in July at a time of great change and a significant opportunity to shape Scotland’s built environment and its architectural community.

The RIAS is the professional body for all chartered architects in Scotland, and the foremost institute in the country dealing with architecture and the built environment. The appointment of Tamsie Thomson as Chief Executive is part of a programme of change at the RIAS that will see the organisation expanding its outreach and influence, and demonstrating the importance of architecture to Scotland’s economy, society and culture. Architecture, for instance, will be central to Scotland’s response to the climate emergency and the country’s post-pandemic future: the RIAS’s voice will therefore need to be heard more urgently than ever before.

Tamsie’s early years were spent in Edinburgh, and she returned to the city to study architecture and housing at Edinburgh College of Art. Since 2016 she has been Director of the London Festival of Architecture which, under her leadership, has grown to become the world’s largest annual architecture festival. Through her experience, drive and determination, she has brought architecture to vast public audiences, challenged the profession and decision-makers through hard-hitting and influential campaigns, and given important opportunities to a new generation of emerging architects and designers. She has worked hard to promote diversity within the architectural profession, and led important work to demonstrate the huge value of architecture to the national economy.

As a Managing Director of New London Architecture, Tamsie Thomson has helped to steer the independent member-supported network for debate, discussion and information about the future shape of London during a period of unparalleled turbulence. She leaves the organisation well-placed to continue its important work of bringing people together – including professionals, political and business leaders, and the wider public - through an inspirational and diverse programme of events, research and publications.

Tamsie Thomson has also worked at the Royal Institute of British Architects (RIBA), Shelter and the Civic Trust. She has taught architecture at the University of Brighton, and has been guest critic at several schools of architecture. She is an Honorary Fellow of the RIBA.

“It is a huge privilege to join the RIAS as Chief Executive, and I am looking forward to moving back to Scotland to take up this exciting role. I am relishing the opportunity to work with my new RIAS colleagues to support and celebrate the work of RIAS members in Scotland and around the world. I am a passionate advocate of architecture’s capacity to improve people’s lives, and believe that the RIAS has a huge role to play through its work with members, clients, decision-makers and the public. We have a shared purpose to inspire and influence, and to demonstrate the critical role of architects and architecture to Scotland’s cultural, social and economic life.”

“At a time of great change for Scotland and Scottish architecture, Tamsie Thomson is the Chief Executive we were looking for. I am excited to work with her on our mission to collaborate, upskill and harness new technology as architects play their part in addressing the challenges facing society – not least the climate emergency. Tamsie has the skills and experience to ensure that RIAS Member’s voices are heard, and to support the Scottish architectural community as we work together to transform Scotland’s built environment.” 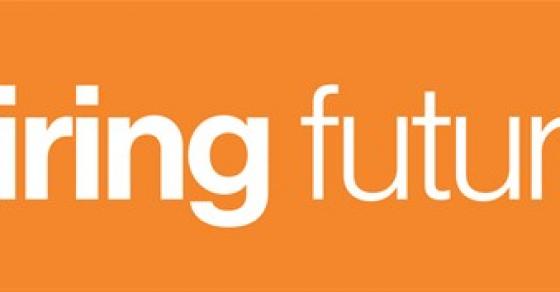 In November 2021 Glasgow will host the 26th UN Climate Change Conference of the Parties (COP26). The President and Chapter members will be attending. 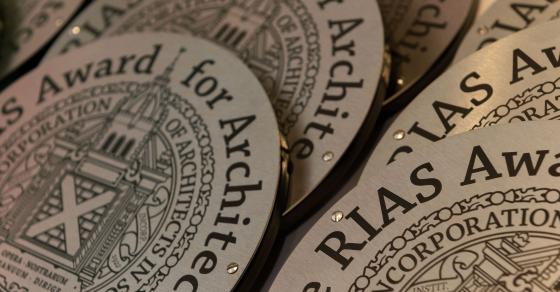 Entries to the RIAS / RIBA Awards for Scotland 2022 are now invited. 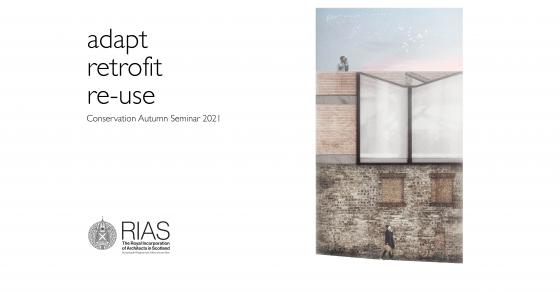 Presentations will cover HES heritage priorities, Glasgow’s re-located structures, an approach to existing building retrofit and the sustainable, low energy refurbishment of traditional and historic buildings supported by case studies, application of the building regulations when considering the conversion of a listed office building to flats and salvaging and re-use of materials in the circular economy. 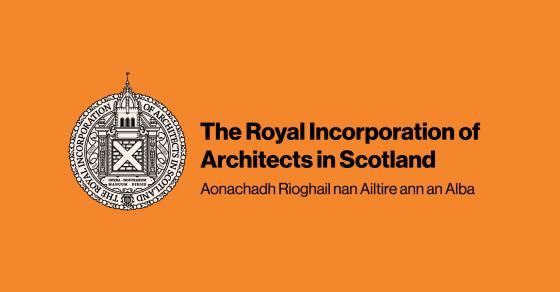 At the instruction of the RIAS Council (15th September 2021) a Special General Meeting of the Royal Incorporation is called on the 3rd November 2021 to consider the introduction of revisions to the 2018 Interim Bye-laws to form new RIAS 2021 Interim Bye-laws. 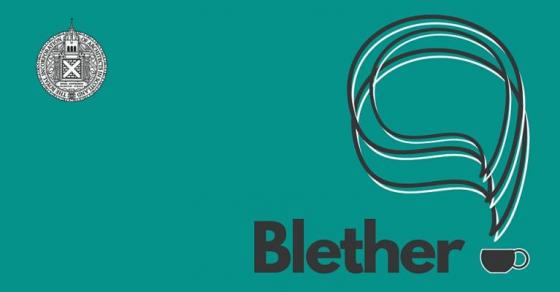 Blether is our online meet up for RIAS Members. An informal get together where you can connect with others, find out more about the work of RIAS and how you can get involved or share your ideas through committees, events, and other activities. For each session Christina Gaiger PRIAS will be joined by guest facilitators for discussions on various key topics. 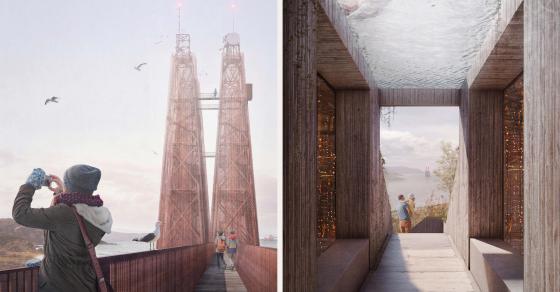